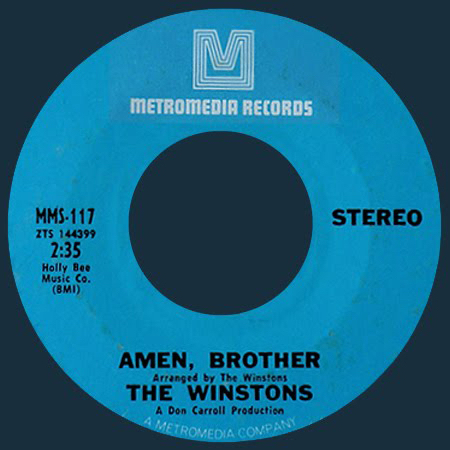 The 6 second drum-loop behind NWA, the Prodigy & Bowie

Amen Brother is a 1969 funk track by The Winstons that nobody has really heard of. Except for a 6-second drum loop that wove a musical meme into the tapestry of NWA, the Prodigy, David Bowie, Madonna, and Squarepusher.

Sampling unleashed a new adjacent possible for music in the 70s and 80s, and like most threads of innovation, creativity is more about taking threads of genius from the past and re-assembling, re-configuring into something new.

But it brings into question the ownership of art. The Winstons didn’t make any money from the derivatives and the Amen Break became a kind of ad hoc public domain work.