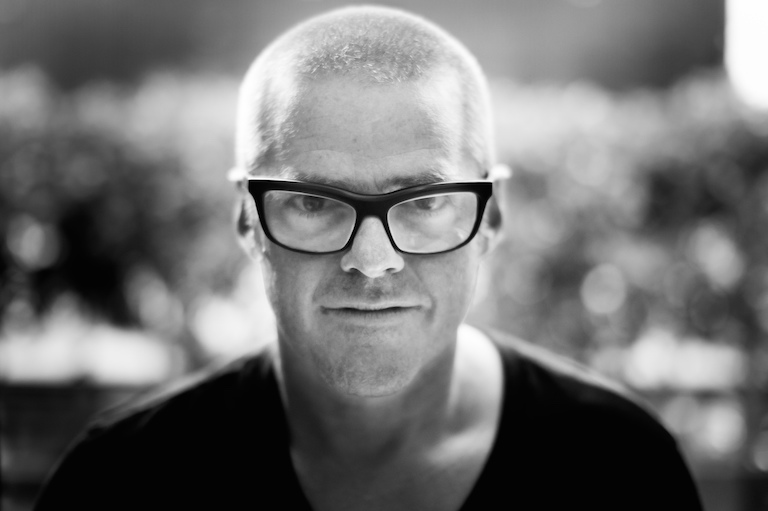 In issue 11 of Hackerpreneur Magazine, I talked about the creativity spectrum and how it’s important to keep the balance in favour of creating, making, and producing. In other words, shipping.

Starting is one thing but it’s only a pre-requisite of shipping. Shipping marks a particular end point – it’s an achievement. It might not be the whole album but it’s a 3-minute track that moves you through the process and gets you some airplay. It gives your audience something to hook into.

But there’s something else that fits into all of this. I call it the execution gap.

The execution gap is the lag between learning and doing.

Consider the university professor, reading and accruing a bank of information. It’s all theory and the execution gap is infinite. He operates on a cognitive excess – a kind of stored potential energy of information. He could talk all day about the mechanics of escape velocity but I wager he’d never get a rocket into orbit.

The entrepreneur operates at the other end of the spectrum, executing ruthlessly on a minimal amount of information.

The thing about execution is that it forges its own path. Without stepping into the abyss you never really know what’s out there and what problems you need to solve.

The key is to search for the problems and lean into them. For problems are the lights you need to switch on to illuminate the way. A problem tells you the specific knowledge you need to acquire right when you need it so that you can learn just enough to get to the next way marker.

Tim Ferriss calls this just-in-time learning (as opposed to just-in-case learning) and it leverages the fact that most problems are not novel, which means that we can usually solve them with a Duckduckgo search.

When Sophia Amoruso was trawling dumpsters for vintage clothing to sell on eBay, she had no idea that it would manifest the billion dollar NastyGal brand it became.

Had she tried to book-learn everything beforehand, it would never have materialised that way. Instead, she just worked on growing her company and solved the problems as they arose.

Sophia didn’t envisage that she’d ever need to learn about managing inventory and laying out a warehouse.

But when it came up, she turned to Youtube, solved the problem and carried on (watch this Pando monthly interview – skip to 37:20 for the learning-on-the-fly portion).

In fact, it’ll only increase the chasm between you and your goals, leaving you further behind your potential than when you started out.

Now you’re execution gap is 2 steps away from your potential, but you’re right where you started.

Heston Blumenthal is the Willy Wonka chef who runs a 3 Michelin-starred restaurant called The Fat Duck. His menu is wild and weird with dishes like salmon & liquorice and crab ice-cream. But as with any chef, he first learned to boil the perfect egg and built from there. The next steps revealed themselves and soon he was using mass-spectrometry to find the counter-intuitive yet exquisite food combinations he’s known for.

But without boiling the egg, he’d never have developed the intuition he needed to realise his vision of a feast. Playing the sounds of the sea through an iPod placed in a conch shell sounds pretentious, but when the cooking is that good, the multi-sensory context truly enhanced the experience. That’s something you can only arrive at empirically.

The weird thing is that every vision is completely different. When you look at success stories, it’s easy to join the dots backwards. But looking at Jobs & Woz in that garage, nobody could have predicted that Apple would build the iPhone or become the first trillion dollar company 40 years later.

Trying to replicate that success by emulating Apple doesn’t make sense now because everything is different – the founders, the team, the resources, competitive landscape, technology, access to capital.

Reading about unicorns is great for fostering morale and thinking big. But inspiration only gets you so far. It’s the day-to-day tactics, executed religiously that move you forward. It’s these messy middle bits between the start and the goal that you have to experience to understand. You have to make the bad decisions and back out of the blind alleys because that’s where you experiment and learn.

Sure, it makes sense to think a few steps ahead but taking on an excess cognitive load is counter-productive because you’re wasting time on problems you’ll probably never face.

You just wasted valuable execution resources on learning the wrong things, and you still hit the unpredictables that you still need to solve.

For most, the risk of entrepreneurship is too great, so they settle for the security of a guaranteed $5k monthly pay cheque over the limitless upside of building something new that might not work. It’s usually the right choice.

But when Elon Musk steps into the abyss he knows fully that he’ll run into unforeseeable and difficult problems and that’s the very motivation that drives such outliers. The reward on conquering such massive challenges means that it’s worth pursuing even when you think you will fail, because the upside is very literally other-worldly.

At this very edge of knowledge the execution gap does’t even exist because there’s no prior work to turn to. When you’re trying to colonise Mars you’re addressing a whole new set of problems.

But every time you solve a problem, you sharpen your saw. It makes you resilient and capable of taking on greater challenges.

Eventually, everything is surmountable.

And the execution gap disappears.

This article originally appeared in Issue 12 of Hackerpreneur Magazine.

Having A Mission Does Not Equal Having A Business

Having A Mission Does Not Equal Having A Business