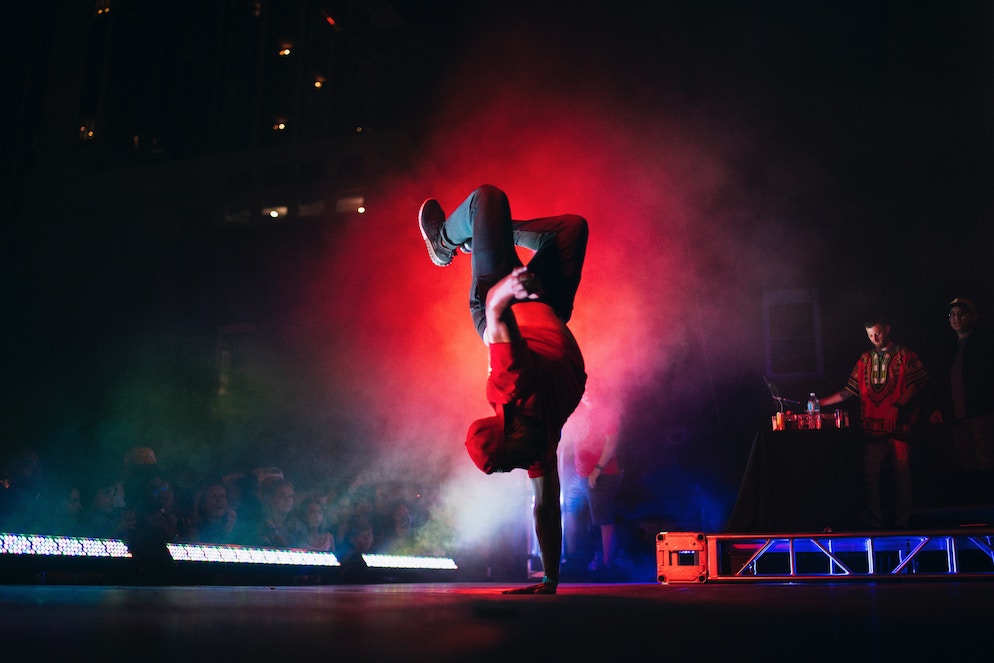 What if Imposter Syndrome was all a Big Lie?

Ever get that feeling when you’re about to do something important, like delivering a speech or starting a new job?

It usually shows up as a sense that you’re not good enough. That you don’t deserve this?

Some people call it imposter syndrome.

Imposter syndrome is a lie.

Sure, the phenomenon exists. It’s just that we’ve read the signals all wrong.

And we ended up giving it the wrong name.

For me, the only time I’ve ever had Imposter Syndrome is when I am actually qualified to do something.

Imposter Syndrome isn’t a stop sign, but a healthy sense of self-awareness that reminds you that you don’t know it all.

…But that you do know enough. You are good enough. Just that you have a healthy sense of the known unknowns. You know your limitations.

And that you’re receptive to your spidey senses (my second superhero reference, if you’re counting).

It’s the naïve upstarts, full of hubris and no sense of self-awareness that you need to worry about. They have no clue of their cluelessness, which is a dangerous and intoxicating mix.

So if you experience IS, it’s your ego’s way of reminding you that ‘you got this’. A reminder that you’re about to do something important and it’s time to lean into it and do a good job…

It’s a sign that points towards the thing you should do.

Anybody that ever achieved something monumental (and those who failed trying) was an imposter.

But Elon doesn’t actually know (like “know” know) what it’ll take to colonise Mars and become a multi-planetary species because nobody has done it before.

There’s no prior art to build on, no “how to colonise a planet from scratch” handbook or terraforming blueprint.

So he applies a ferocious diligence to his work and does his best to get it right.

Sometimes that spidey sense some people call imposter syndrome is actually your life’s purpose screaming out to you. It’s yelling “don’t fuck this up because it’s too important”.

Having that self-awareness is a superpower that helps you investigate the edges or what you’re capable of. It’s not about finding-something-that-scares-you and doing it anyway. It’s about knowing, truly knowing, your limits and finding creative solutions to fill in the gaps.

The most dangerous place to be is where you know way less than you think you do.

There’s a fine line between the imposter syndrome feeling and being outright delusional.

This is the Dunning-Kruger Effect, which is poetically paraphrased by (and probably misattributed to) Charles Bukowski.

“The problem with the world is that the intelligent people are full of doubts, while the stupid ones are full of confidence.”

Take care about who you learn from too.

Chances are, somebody who calls themselves an expert probably isn’t one.

Real experts are humble because they’re aware of just how much they don’t know. They’re the ones who strive relentlessly to work harder and grow. The braggadocious experts already “know it all” and stagnate.

This is rampant right now in the crypto space. There are a lot of bitcoin ‘experts’ these days, and they’re dying to tell you how to get rich by investing in cryptocurrencies. They made some money in bitcoin by being early and riding a wave that was completely outside of their control. But somehow, they’ve deluded themselves that it was due to a savant-level insight or innate skill.

There are probably a couple of dozen genuine crypto experts. And they’re not teaching investment strategies. They’re in the trenches working on the next generation of the world.

There’s a fine line between self-awareness and delusion. Being self-aware is a useful sanity check. Being delusional is deadly.

The funny thing about imposter syndrome is that the only people who experience it are high achievers, by anybody else’s standards. People like Helen Mirren, John Steinbeck, and Jodie Foster.

So, next time you get the feeling that you’re a fraud, it’s not a stop sign, it’s a flashing beacon that lights the way.

How to Find Your Mission

How to Find Your Mission