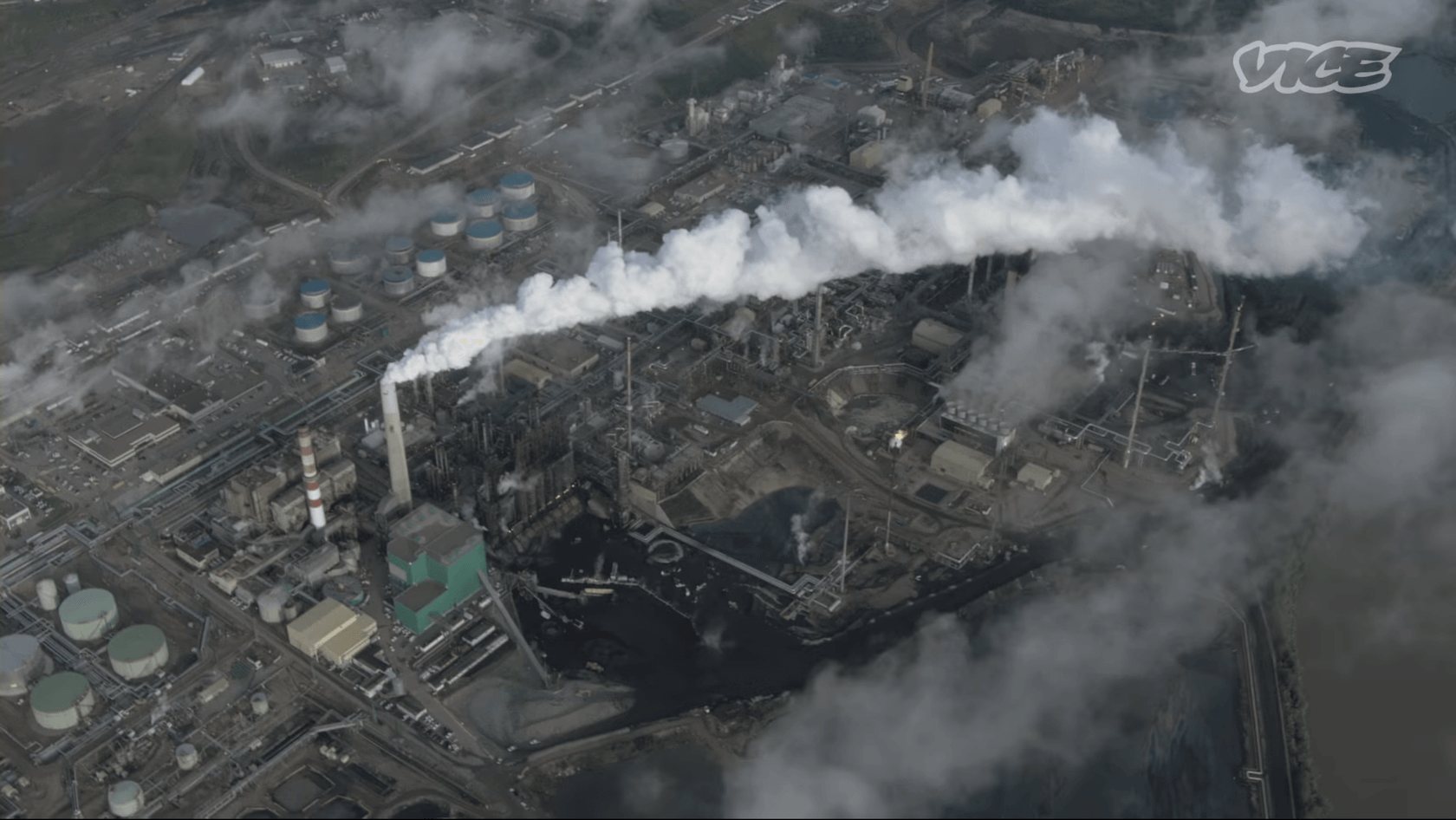 An old friend sent me this Jeremy Rifkin talk last Monday. The beautiful thing about it is the way it unifies the worlds of communication, energy, and transport – the forces that decide how we manage, power, and move things.

The first industrial revolution was British. The steam printing press created a mass-communication device, followed by the telegraph. Coal brought about huge amounts of accessible energy to drive steam engines. Stevenson put that steam engine on rails and it brought about the rail network. Communication, energy, transport.

The US drove the second industrial revolution. The telephone gave us P2P communication, followed by radio and television. The energy source was Texan oil which powered the transport revolution – Henry Ford’s cars.

We’re in the midst of the third. The internet (or 3 internets, according to Rifkin) brings ubiquitous communication. Energy comes from photons (solar) and air molecules smashing into giant wind turbines. Electric vehicles replace the internal combustion engine. And they’re autonomous.

Zero marginal cost plays a role. The internet made information free (both types of free – Braveheart and beer). Renewable energy is free – we don’t have to pay somebody to dig solar and wind out of the ground. Autonomous vehicles bring on-demand access to transport, replacing ownership with an on-demand shared fleet.

The upside is that we’re relying on a new generation of people born into a world of infinite potential who grew up with the internet, unjaded by the old model.

Developing countries, where populations are rising the fastest) didn’t get the chance to build an infrastructure built on oil and coal. Now they get to leapfrog all of that and jump straight into renewables in the same way they went straight to mobile and bypassed the landline.

These decentralised, exponential technologies are currently rewiring our world. We get to embrace that Steve Jobs quote and transcend the things built by other people, using then technology. We get to build our own things, using now technology.